The latest information on the Covid-19 vaccination programme in Nottingham and Nottinghamshire can be found here.

NHS commissioners in Nottingham and Nottinghamshire are asking patients, families and carers for their views on proposals to create a £70m NHS Rehabilitation Centre on the Stanford Hall Rehabilitation Estate near Loughborough.

The proposed centre would create a regional centre of excellence, part of a future vision for a National Rehabilitation Centre.

As part of the consultation, the public will be asked for their views on transferring existing rehabilitation services from Linden Lodge at Nottingham City Hospital to the new centre.

Patients and public can have their say during the eight-week consultation – from 27 July to 18 September 2020.

Download a copy of the public consultation document here.

View this footage to learn how the Stanford Hall Rehabilitation Estate (SHRE) is working now and where it has the potential to go next – for NHS patients.

In this short film you should get a good understanding of what the SHRE now looks like from the air, what it is already doing for rehab patients and the next steps that are being planned.

A drone flight takes you round the perimeter and then we visit the remarkable new facilities already in use and get a good feel for the plans for the NHS  facility on the estate, only 400 metres away from the new Defence establishment.

The video is narrated by General Sir Timothy Granville-Chapman and Miriam Duffy – General Tim has directed the DNRC Programme since 2010 and Miriam now directs the NHS Programme to create what will be known as the National Rehabilitation Centre (or NRC) and explains how the plan is for it to take its first patients in 2024, sharing facilities and expertise with Defence.

Why do we need an NHS Rehabilitation Centre in the East Midlands?

According to the British Society of Rehabilitation Medicine there is currently a shortage of beds for specialist rehabilitation in the East Midlands. The development of a new centre will increase access to more rehabilitation beds and all the services and staff patients need under one roof.

As part of the consultation, the public will be asked for their views on transferring existing rehabilitation services from Linden Lodge at Nottingham City Hospital to the new regional centre.

“The creation of an NHS Rehabilitation Centre will provide NHS patients with access to teams of skilled professionals working as part of a medical consultant-led team to support their rehabilitation, enabling them to return to their daily lives. The potential benefits include greater access to care through open referrals, increased capacity for specialist rehabilitation in the region and shorter waiting times for treatment.

“We believe that the services proposed will provide better outcomes for patients and crucially, help them get back to their lives sooner because they have received intensive rehabilitation.”

“This is an exciting opportunity for the NHS to transform rehabilitation services in our region, increase bed capacity and provide access to excellent facilities and the latest equipment and technology to support patients in their rehabilitation journey.”

How can people have their say?

A series of online engagement events organised by Nottingham and Nottinghamshire Clinical Commissioning Groups (CCG) will take place to ensure the public can find out more and express their views. More information is available online at https://nottsccg.nhs.uk/rehab-centre-consultation/.

These events will take place on the following dates:

Register to join an event at http://NHSrehabcentre.eventbrite.com. Each event will be free to join and staged via MS Teams. Details on how to join will be issued in advance.

The CCG also welcomes views from people who cannot attend events and have set up an online survey which can be accessed at the following link.

Perspectives on the National facility

In this series of short videos, we hear from a number of people with powerful perspectives on the opportunity that an NRC – alongside the Defence facility now treating patients on the Stanford Hall Rehabilitation estate – would deliver.

With the public consultation on the NRC running between 27 July and 18 September 2020 and inviting feedback on the proposals for patient care, first we hear from Sandy Walsh, Physio & Major Trauma Rehabilitation Case Manager, with her views on the facility and the benefits it would provide.

The environment in which clinical rehabilitation care is delivered makes a significant difference. Now we hear from Senior Physiotherapist, Clare Donnellan, about the impact of environment, setting, design and architecture on outcomes and for the patient.

Here, Miriam Duffy, NRC Programme Director, speaks on the wider aspects of the NRC Programme which include R&D, training and education, bringing academic and research partners together. This will also provide opportunities for the staff at the NRC to develop some really good research and innovation.

With the NRC in the hands of Nottingham University Hospitals NHS Trust as the ‘NHS sponsor’ for the Business Case, now we hear from its Chief Executive, Tracy Taylor:

Adam Brooks is a trauma surgeon and Director of the East Midlands Major trauma centre.  He operates on seriously injured patients and is one of the country’s leading experts based at NUH who deals with complex cases and, frequently, life-threatening injury.  Adam has also worked with the Armed Forces in Afghanistan and Iraq, in South Africa, Australia and the USA and therefore has an informed view of the effects of major injury, however, those injuries arise – whether from an IED in Helmand or, closer to home, a road traffic accident on the M1.

Here he talks about the criticality not just of saving lives at the point of injury but, looking beyond that, the importance of skilled rehabilitation.

Piera Santullo is a rehabilitation consultant working in NUH.  Piera has great ideas on how we can produce better functional outcomes for patients from her experience from working in Italy earlier in her career.  She has a valuable perspective on the NRC opportunity and need for improvement in how clinical rehabilitation is delivered.  She focuses on enabling effective rehabilitation among a broad range of patients who come to NUH in expectation of being looked after.

Daren Forward is a consultant orthopaedic surgeon and Major Trauma consultant at NUH.  He operates on patients often presenting the most complex of skeletal fractures.  Daren has also worked in the USA at Shock Trauma, Baltimore.  Re-setting bones is just one part of the job to return badly injured patients to fitness.

Here Daren speaks of the benefits of sharing expertise and facilities between the Defence establishment and the NHS facility on the Stanford Hall Rehabilitation Estate and why that will make a crucial difference to service provision and, more importantly, to the lives of those patients involved.

Allan Cole is an anaesthetist and a recent recipient of complex trauma care – he was severely injured in a gliding accident and needed comprehensive surgery and support.
Now, returned to work, he shares his view from both ends of the telescope – as a healthcare professional and as a patient.

For a slightly different perspective on being a patient following a serious injury, Kate Philp is a former officer in the Royal Artillery and served on the front line in Afghanistan.  Badly injured in conflict there, she had a lower leg amputation and was the first woman in the Armed Forces to undergo such an operation.

Now, as a DNRC ambassador, a trustee of the Black Stork Charity and a passionate believer in the importance of spreading expertise in rehabilitation more widely, she speaks of the differences between rehabilitation for those within or without the Armed Forces and the need to raise standards of clinical rehabilitation within the NHS.

If you have a specific interest or have experience of rehabilitative services, why not join a focus group to look at the opportunity in more detail.

If you are interested – find out more by contacting the consultation team at the tab below 'Get in touch'.

To request a copy of the consultation on the future of specialised rehabilitation services in the East Midlands, please email NECSU.engagement@nhs.net or call: 0115 906 8846. 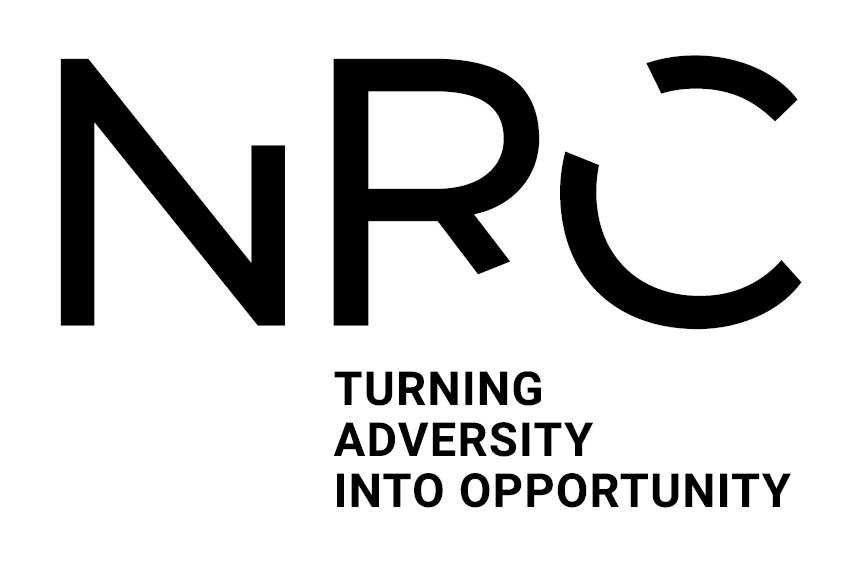