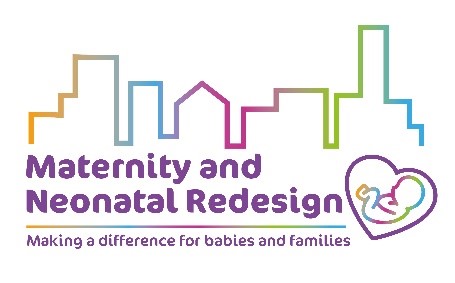 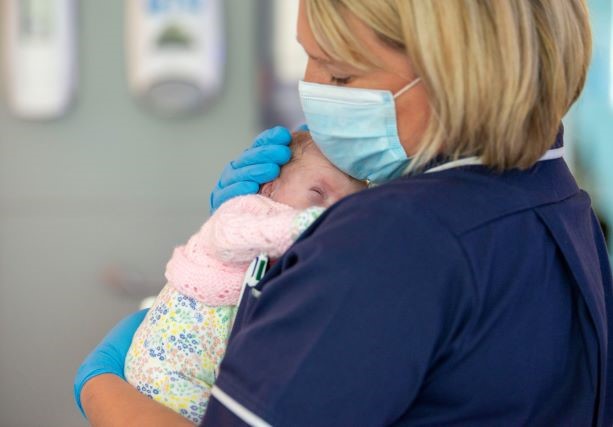 Plans to expand our neonatal facilities at the QMC

We are developing plans to expand our neonatal (premature baby) facilities at the QMC. This will give us 21 more cots, taking the total number to 38.

Nottingham University Hospitals cares for premature babies and their families at both the QMC and City Hospital, and is the main neonatal intensive care unit (NICU) for this part of the East Midlands.

At the moment, we often have to transfer babies to other hospitals in the East Midlands, or sometimes even further afield, because we do not have enough cots available. Not only does this cause distress for families who have to travel longer distances, but transferring very poorly and vulnerable babies can carry some risk.

The current neonatal facility at the QMC is very cramped, creating a poor working environment for staff and families and there is often little space around the existing cots. 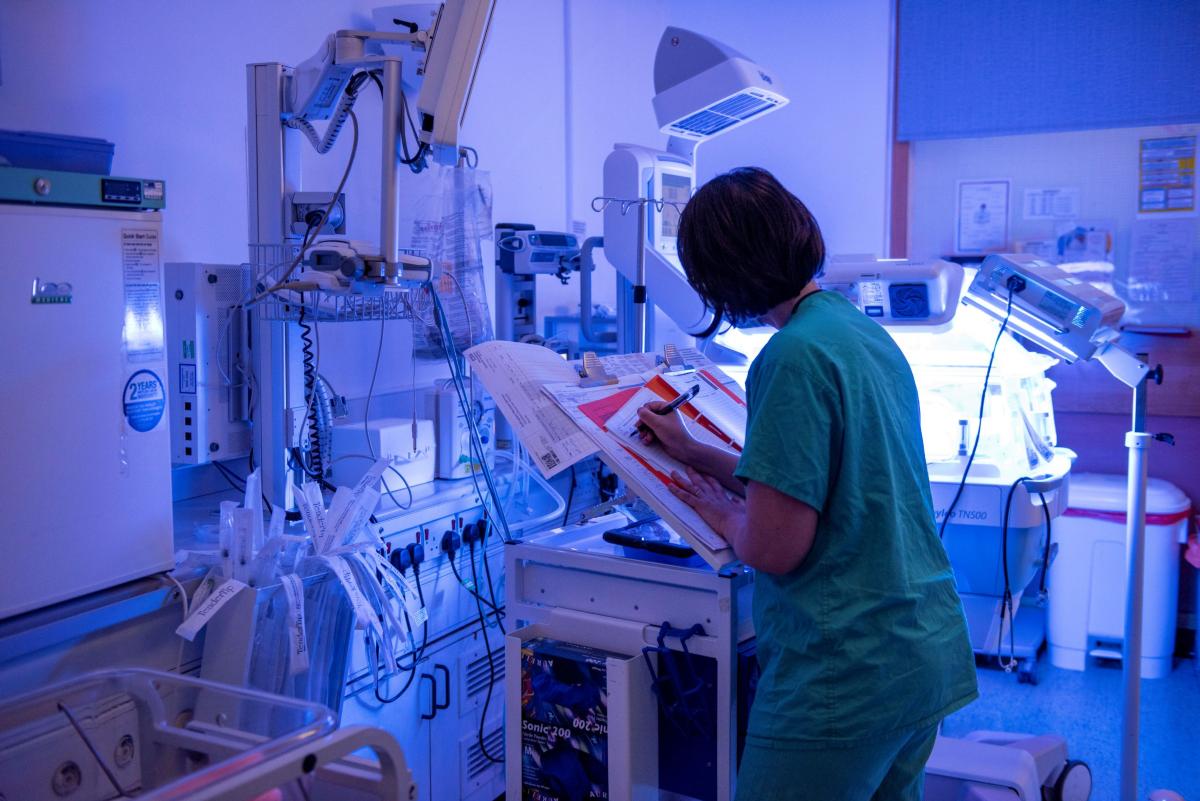 We want to create a larger NICU at the QMC which would include intensive, high dependency and special care cots. The Neonatal service at the City Hospital would become what is known as a ‘Local Neonatal Unit’ (LNU), where babies could be supported in intensive care for up to 48 hours, before being transferred to the QMC for longer term care if needed. In future, where it becomes clear during a woman’s pregnancy that her baby is likely to need care in the NICU, she could be directed to give birth at the QMC rather than at the City Hospital.

Originally, we had also intended for an expansion of our smaller maternity theatre (to make them both the same size) to be carried out within the scope of the Maternity and Neonatal Redesign programme, since they are located close to the Neonatal facility. However, following in-depth risk and quality impact assessments, and having listened to the feedback and concerns of clinical colleagues, we have decided to defer this element of the work for the time being. Currently, staffing levels in our maternity services in particular are very stretched, and having to transfer women to main theatres from labour suite during the nine month period of the construction work could increase the level of risk for mothers and babies. The safety of our patients will always be our primary consideration.