The new iMRI scanner, which is housed in a, purpose-built suite next to a surgical theatre, will be used during children’s brain tumour surgery to help surgeons Provide the best surgical outcomes for patients.  It will also be used for general diagnostic purposes for patients from across the hospital.

How the project was funded

The Big iMRI Appeal, part of Nottingham Hospital Charity’s Big Appeal, was launched in March 2018, to fund a state-of-the-art new MRI machine for use by brain surgeons at Nottingham Children’s Hospital. The University of Nottingham’s fundraising efforts were also bolstered by a significant £750,000 donation from Children with Cancer UK. 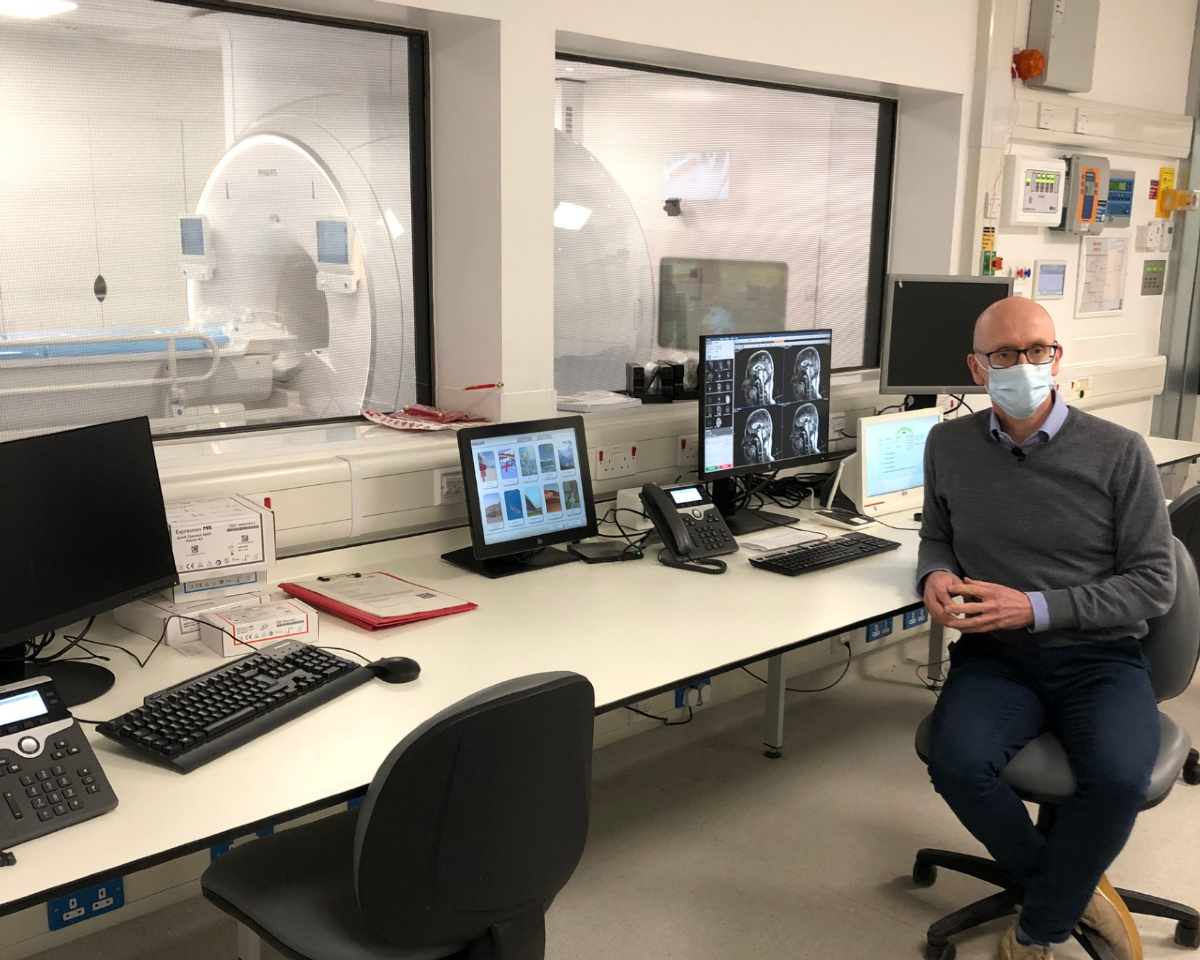 Thanks to generous donations from businesses, organisations and individuals across the local community, the fundraising target was collectively reached after just 18 months, at which time the hospital was able to begin the purchase of the machine.

Donald Macarthur, Paediatric Neurosurgeon at the Nottingham Children’s Hospital, said: “We’re delighted to be able to officially unveil this fantastic new facility, which will make a huge difference to surgeons, patients and families. Being able to scan patients during surgery, while they are still under general anaesthetic, means we will be able to see any small pieces of tumour that may be remaining, and remove them while still in the operating theatre. 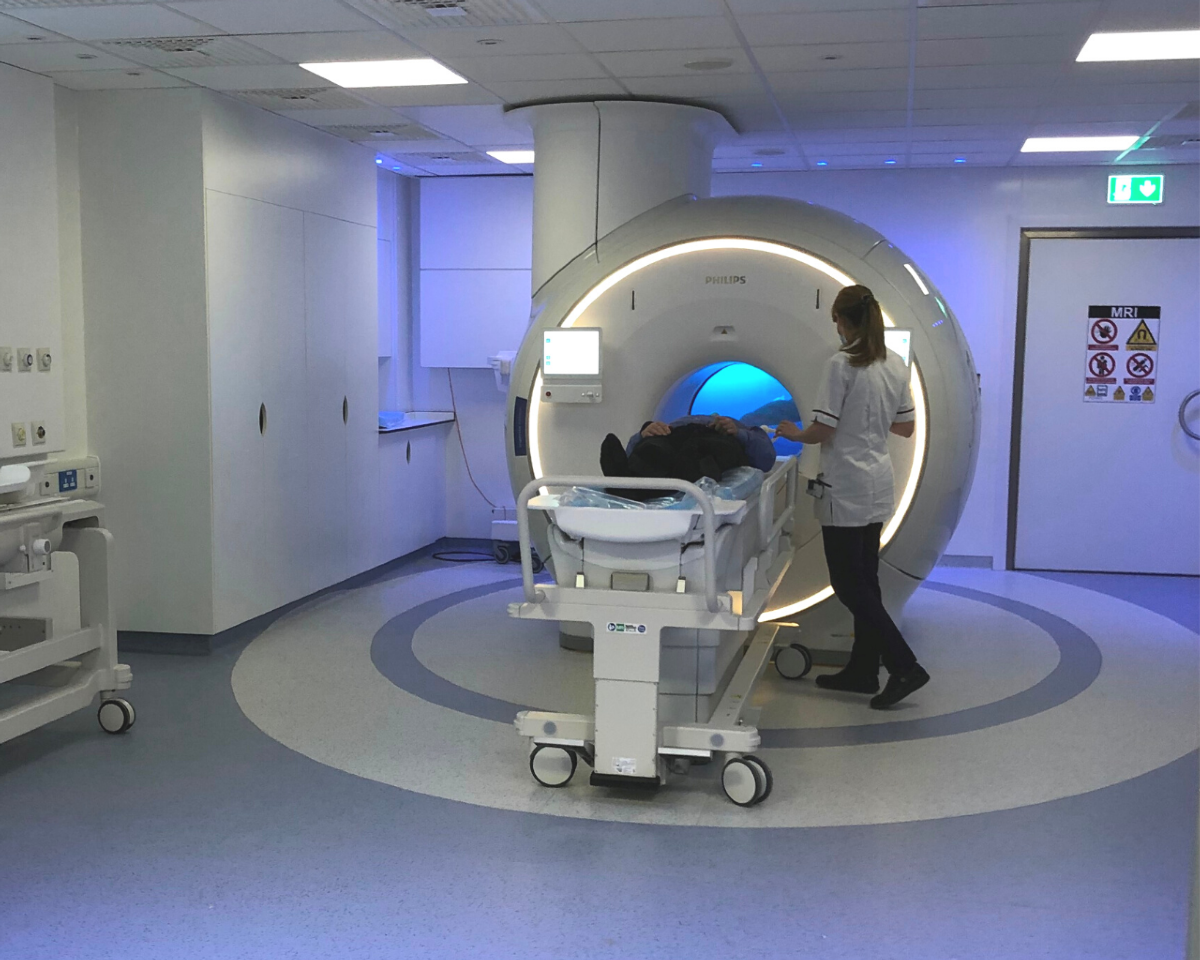 “This will reduce the likelihood of patients needing further surgery, as well as reducing the anxiety and stress for parents and carers who currently have to wait for post-operative scans to determine whether further surgery is needed. It really will transform the treatment that we are able to offer our young brain tumour patients from across the region.”

THANK YOU to our incredible supporters

The new iMRI machine was delivered in October and, after installation and testing, was officially unveiled on Wednesday 9th December during a virtual opening hosted by Nottingham Hospitals Charity and the University of Nottingham. 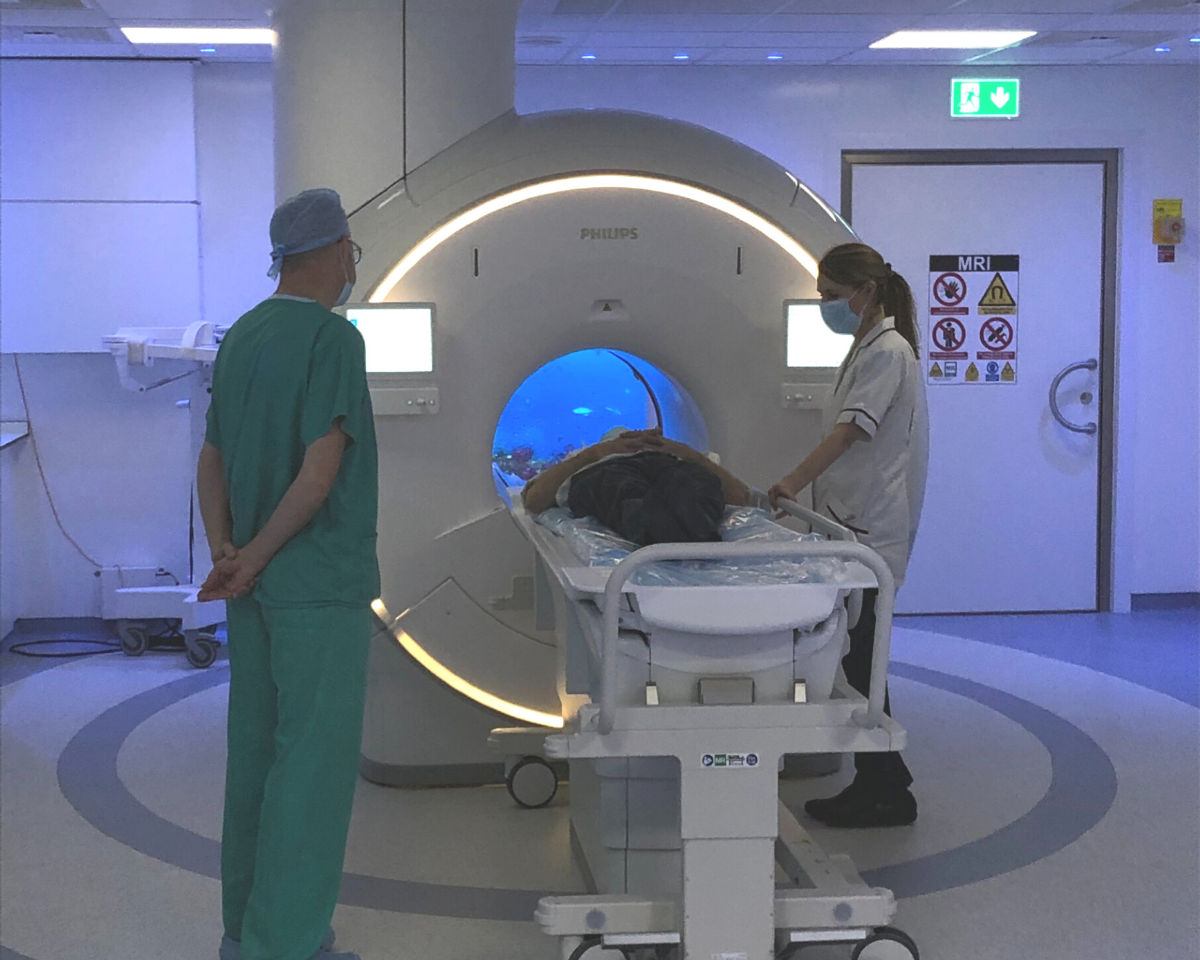 A commemorative plaque will also be unveiled within the iMRI suite itself, to acknowledge and thank the many thousands of supporters who made this project dream become a reality.

Nottingham Children’s Hospital continues to benefit from fundraising and donations. For more information about how to support, find out more about the current Appeals.