After finding a lump in his right breast in January 2020 and taking the steps to speak to his GP and get a second opinion, 66 year old Stephen Lewis was referred to the Breast Institute at Nottingham City Hospital.

In June, following an ultrasound and biopsy, they discovered a 19mm tumour and it was confirmed that unfortunately Stephen was in the early stages of breast cancer.

Many people associate breast cancer as a woman’s disease and with less than 1% of all breast cancers being found in men, it’s understandable to why many targeted campaigns are aimed at a female audience. Stephen was surprised to find out that he had it, despite having an ‘inkling’ since finding the initial lump. At the time, Stephen was only the second man to go through the Breast Institute in Nottingham, and had to undergo a full mastectomy, including the nipple as the first stage of his treatment.

In the six weeks from the first GP appointment to having the operation, Stephen went through the difficult process of telling his family. He has a son and two daughters with who were understandably very upset when they heard the news, along with three teenage grandchildren. But he remained strong and in high spirits, thanks to their overwhelming support, and he was keen to answer any questions that they had following the diagnosis. 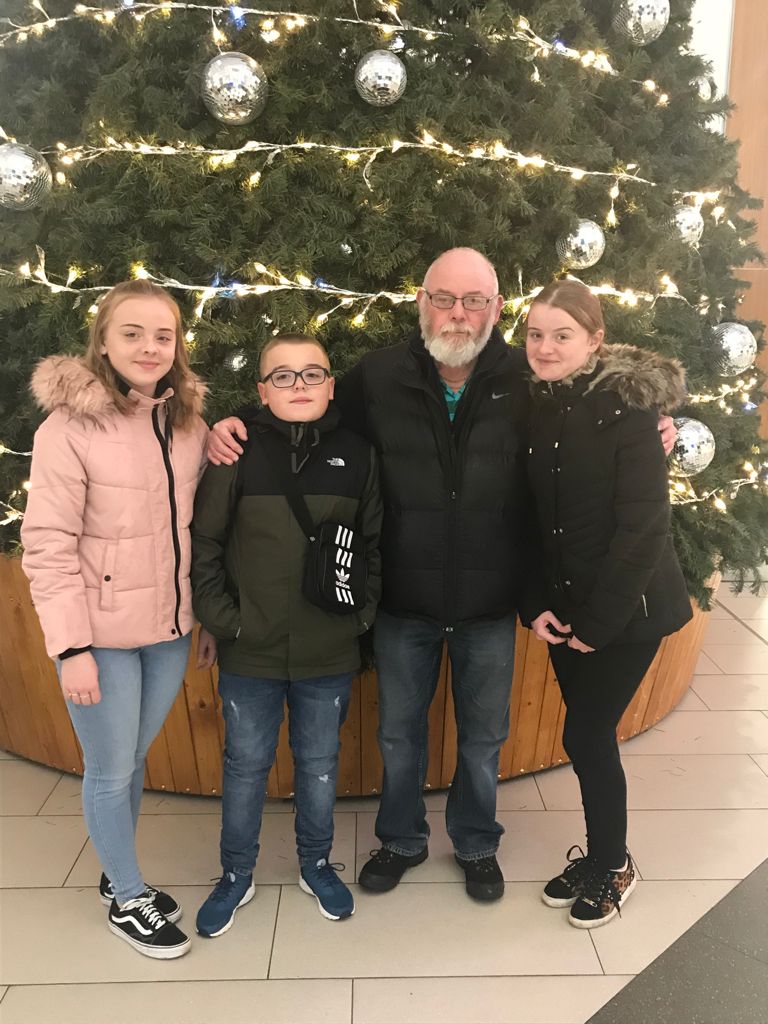 In August 2020, Stephen was prepared for chemotherapy. As it commenced, it did make him quite poorly and run down. He was also taking steroid tablets which had very strong side effects, affecting him emotionally as he went through this difficult time.

The next month, in September, Stephen went in for CT and MRI scans, followed by a PET scan eight days later. Unfortunately, these scans revealed that he had cancer of the liver. This was another primary cancer, which was a huge blow to him and his family, but he remained positive thanks to the support of his doctors and the rest of the medical team at NUH.

As the liver is an organ which can grow itself back, the operation to remove the cancer took 40% of his liver away and his gallbladder was also removed at the same time in a bid to reduce any complications later on. Within a month, it was already back to 80% of its original size and frequent scans showed that the cancer hadn’t grown.

In January 2021, a routine scan showed that Stephen’s cancer has spread to his lymph gland. Keeping in his spirits high, Stephen faced his treatment head on and is due to finish the 24 months of immunotherapy in March 2023.

Being told that he had cancer was a huge blow to Stephen as he lost his wife following a battle of cancer of the womb and then sepsis in April 2019 and also his brother in law to oesophageal cancer too.

Not only is Stephen’s family a huge motivator to his positive attitude, he also makes regular visits to Maggie’s Nottingham, in the grounds of City Hospital, to receive extra support and to talk to other individuals who are going through a similar time. He actually discovered Maggie’s when his brother in law passed away, when the family did a charity walk in his memory.

He attends the Maggie’s centre at least once a week, with regular visits to the men’s group, sleep workshops and other helpful resources to guide him through his journey. He also loves the hot cup of tea that greets him at every single visit.

Stephen’s future looks bright and he is in very good spirits thanks to the support of his family and Maggie’s. He’s taken part in multiple charity events, including the Culture Crawl, which is a night walk through Nottingham, filled with music, dancing and everything to put on a good show for everyone taking part. Stephen raised more £500 in his fundraising efforts, which brought the total raised for the event to over £21,000.

Following his diagnosis, Stephen’s family all underwent tests to see if they carried the gene that would put them at risk of developing cancers in the future. Unfortunately they all tested positive and his daughters have took the brave decision to have voluntary double mastectomies and his son will be monitored and have regular tests to spot signs of prostate cancer early. 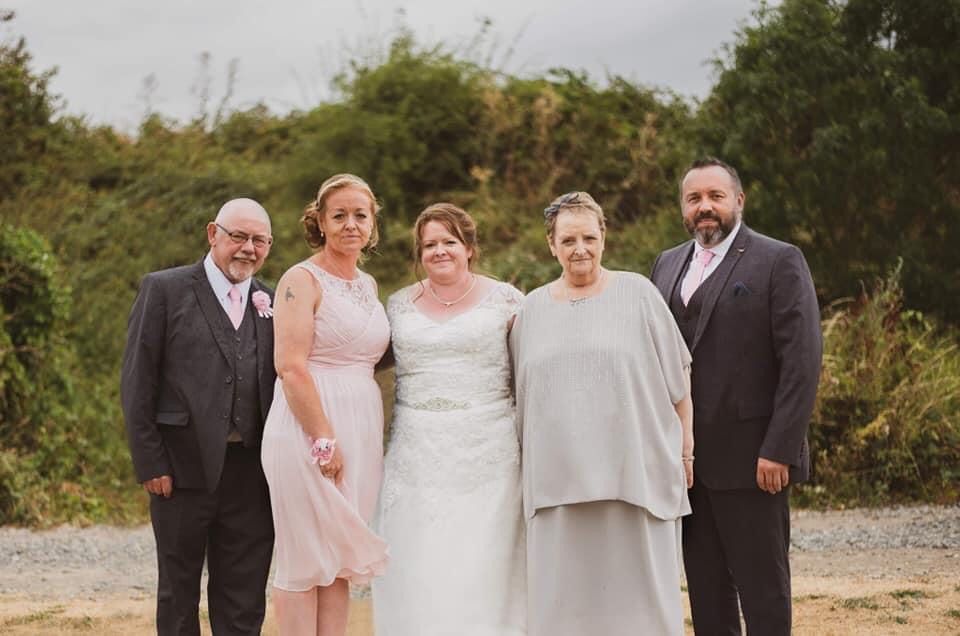 He’s confident he will overcome what has been thrown at him and is looking forward to living his life to the fullest, hoping to reach his 90th birthday (and beyond) and spending lots of quality time with his children, grandchildren and the rest of his family.

For people who may be putting off visiting the doctor because of long waiting times or Covid-19 risks, Stephen urges them to ‘just do it, push for tests if you think something isn’t right and keep yourself safe’.

Maggie’s has lots of exciting events coming up to support those living with cancer and those who have a loved one who’s been diagnosed or are bereaved. The Christmas fair is taking place at the Maggie’s centre in Nottingham on 8 December from 4pm-8pm.

You can find out more information here.