The city is rich with events and things to do throughout the year. There’s a packed calendar of major annual events from the Riverside Festival in August on the banks of the Trent to the Robin Hood Pageant and Goose Fair – the largest travelling fair in Europe with over 700 years of history during the five-day event.

There is a vibrant arts scene with something for all tastes. Nottingham has received UNESCO City of Literature status and is home to the Royal Concert Hall and Theatre Royal, the Nottingham Playhouse and the Nottingham Contemporary, one of the largest arts centres in the UK. In the summer, Nottingham Castle hosts outdoor performances and plays.

There's so much to see and do too. There's Wollaton Hall which served as Wayne Manor in the Dark Knight, there's the city's cave network and Sherwood Forest close by.

To find out more go to Visit Nottinghamshire.

Current jobs within our Trust can be found here. 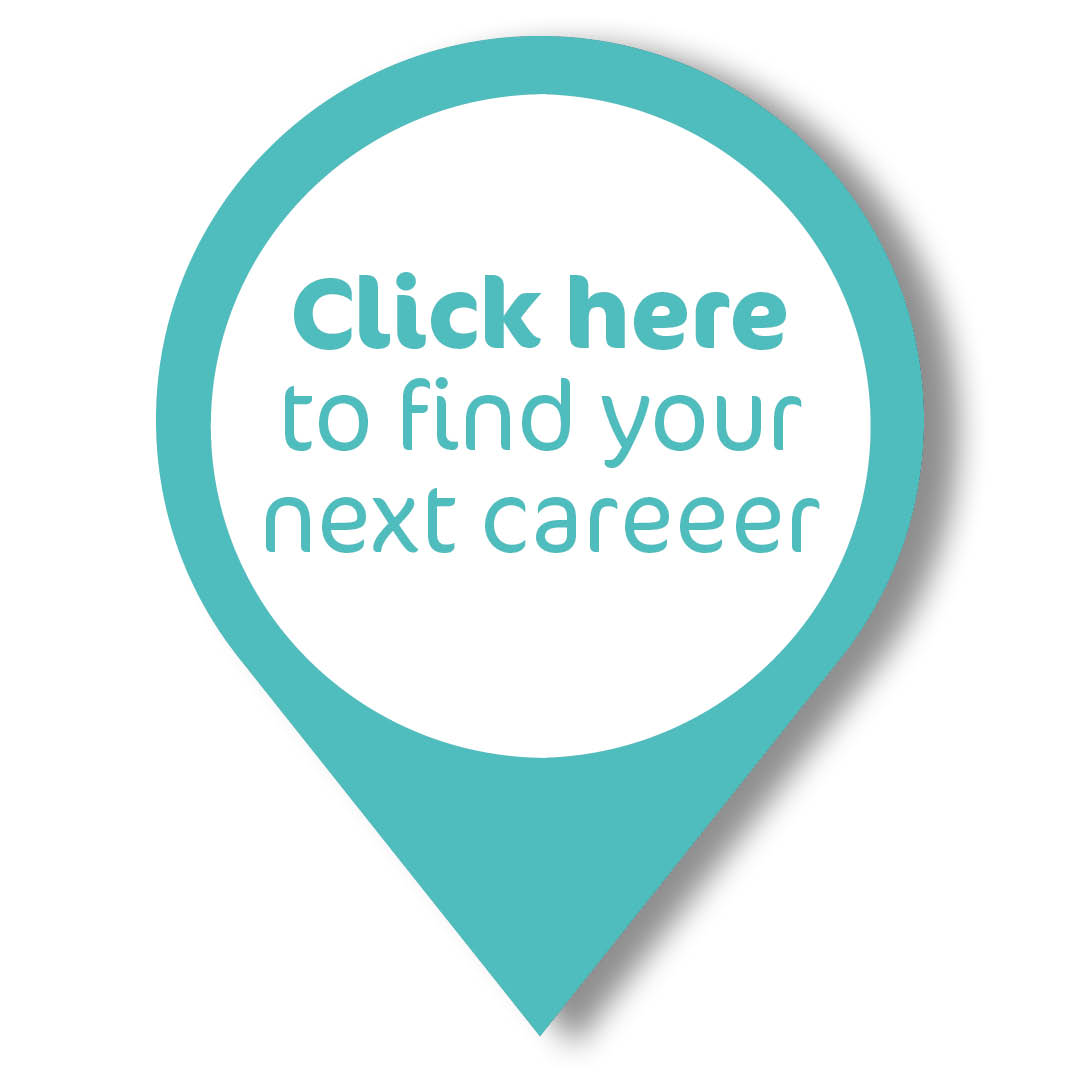