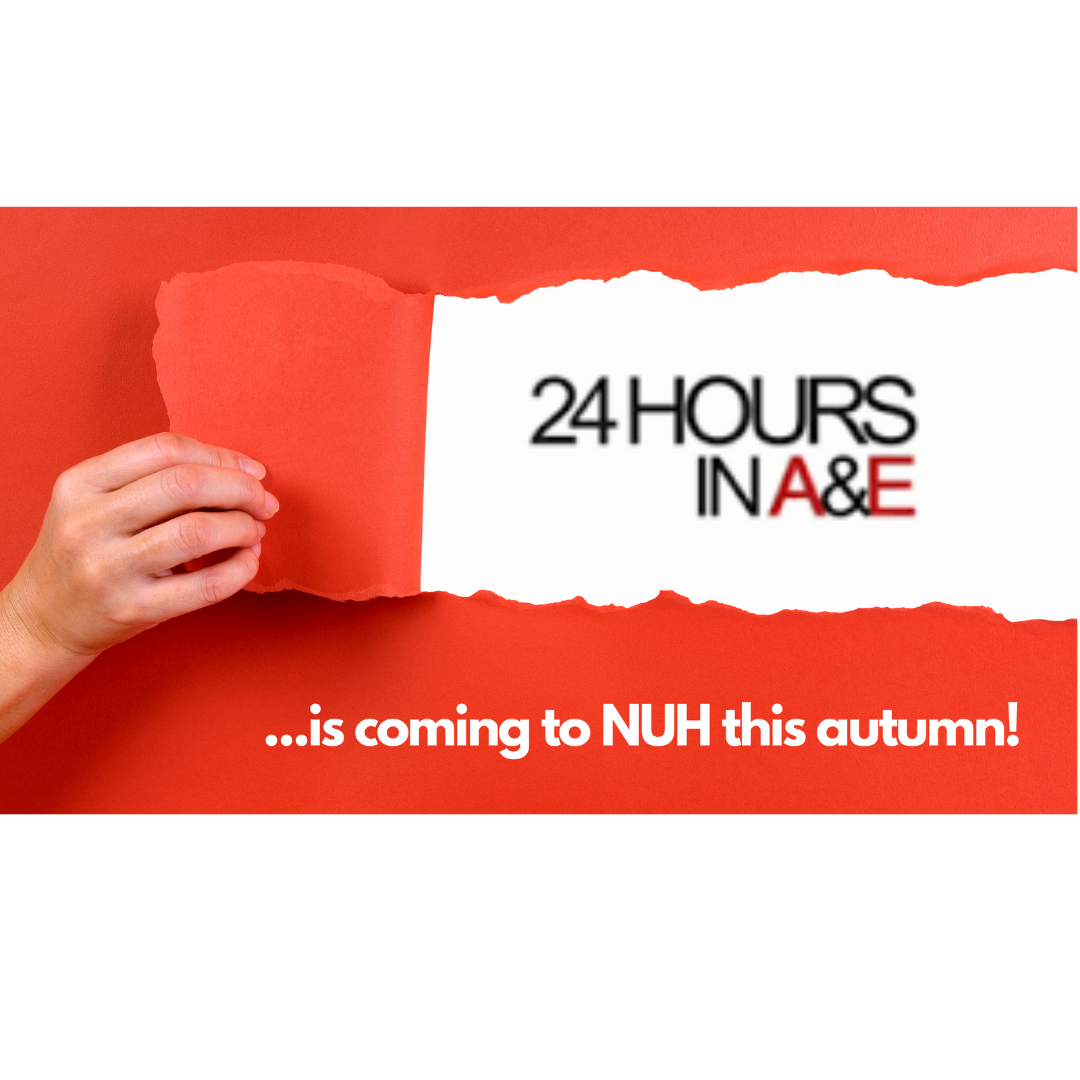 Channel 4’s ‘24 Hours in A&E’ is set for a huge move, with the programme relocating from London to Nottingham.

The documentary series will complete a two-year shift out of the capital and mark its 10th year by relocating to the Queen’s Medical Centre teaching hospital this autumn.

‘24 Hours in A&E’ offers viewer’s a look inside the country’s busiest accident and emergency departments.

Over recent years, behind-the-scenes production on the series has taken place in the north of England.  Production company, The Garden, will now be moving the remaining behind-the-scenes work from London to its Yorkshire outpost in Leeds.  It was confirmed back in 2019 that Channel 4 was moving its headquarters to the Yorkshire city.

‘24 Hours in A&E’ has become one of the most popular documentary series on the channel, having aired more than 250 episodes across 24 series.

Dr Keith Girling, Medical Director at Nottingham University Hospitals said: “We are incredibly excited that Channel 4 have chosen the Queen’s Medical Centre as the new home of their twice BAFTA nominated and Royal Television Society award winning ‘24 Hours in A&E’.

We have one of the biggest Major Trauma Centre’s in the country, and our Emergency Department treats over 600 patients every day, so there will be plenty of interesting patient and staff stories to watch.

This will give us a real opportunity to show the dedication, passion and skill of our teams and the care and kindness shown to our emergency patients.  We know there is a huge amount of pride in what we do, and we will be able to show the world (literally) the amazing individuals that make up Team NUH.”

Rita Daniels, documentaries commissioning editor, said: “It’s been a real delight to be the commissioner for this incredible series for the last six years.

‘I am thrilled that we will once again be able to celebrate and wonder at the amazing work of the NHS in a different part of the country and watch and appreciate the incredible care for its patients within this life-saving department.”

Dr Phil Moss, Consultant in Emergency Medicine at St George’s, said:  “24 Hours in A&E has been an incredible experience for St George’s.

It has been a privilege to have hosted such a hugely popular documentary series since 2014 which gives the public an inside view into the everyday life of working in a busy south London emergency department.

Its success wouldn’t have been possible without the hard work and support of our brilliant team at St George’s who go above and beyond in their roles every day.

We have truly become known as being the home of 24 Hours in A&E and while we will be sad to see it go, we are so proud of what it has achieved in its seven year period at St George’s and we wish it continued success in Nottingham.”